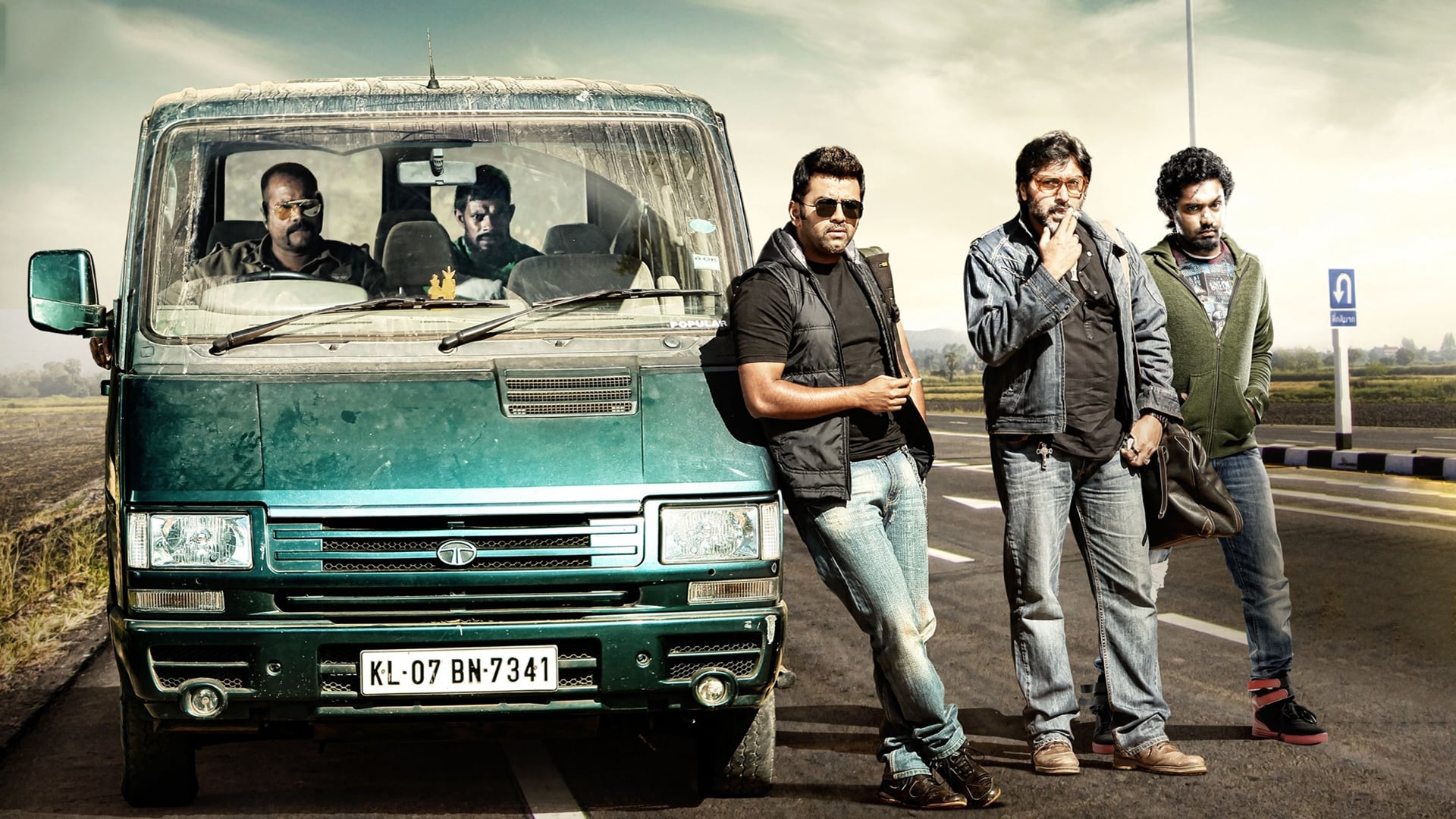 Bachelor Party is a 2012 Malayalam–language Indian action film directed, co-produced and filmed by Amal Neerad. The film stars Asif Ali, Indrajith, Rahman, Kalabhavan Mani, Vinayakan and Nithya Menen in the lead roles while Prithviraj makes a guest appearance, and Padmapriya and Remya Nambeesan appear in musical item numbers. The film’s screenplay is by noted authors Unni. R and Santhosh Echikkanam while the critically acclaimed original music and background score are composed by Rahul Raj. The film released on June 15, 2012, to negative reviews.Its plot is loosely based on Johnnie To’s Exiled, a 2006 Hong Kong action film and has been given thanks in the opening credits. This film was released with high expectations and was declared as hit in box office