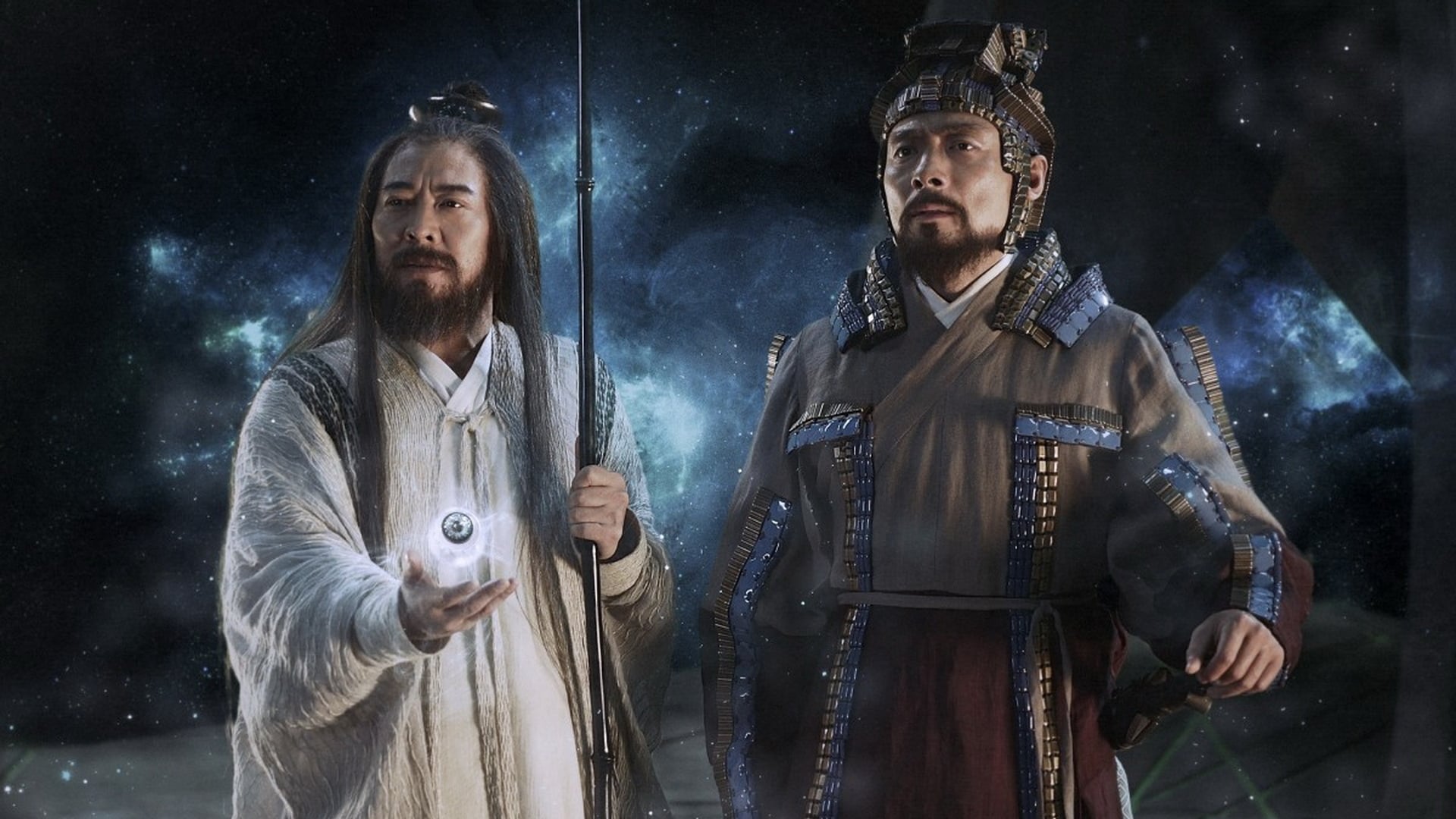 During the reign of King Zhou (Tony Leung Ka-fai), an official enters his bedchamber, and is devoured by the monstrous tails of Daji (Fan Bingbing), his concubine. Outside their city, several warriors within a metal wagon discuss their strategies to free the Invisible People and their Chief, when Jiang Ziya (Jet Li) appears to them. He tells them that when King Zhou was younger, he let himself become possessed by the Black Dragon for his quest for power.