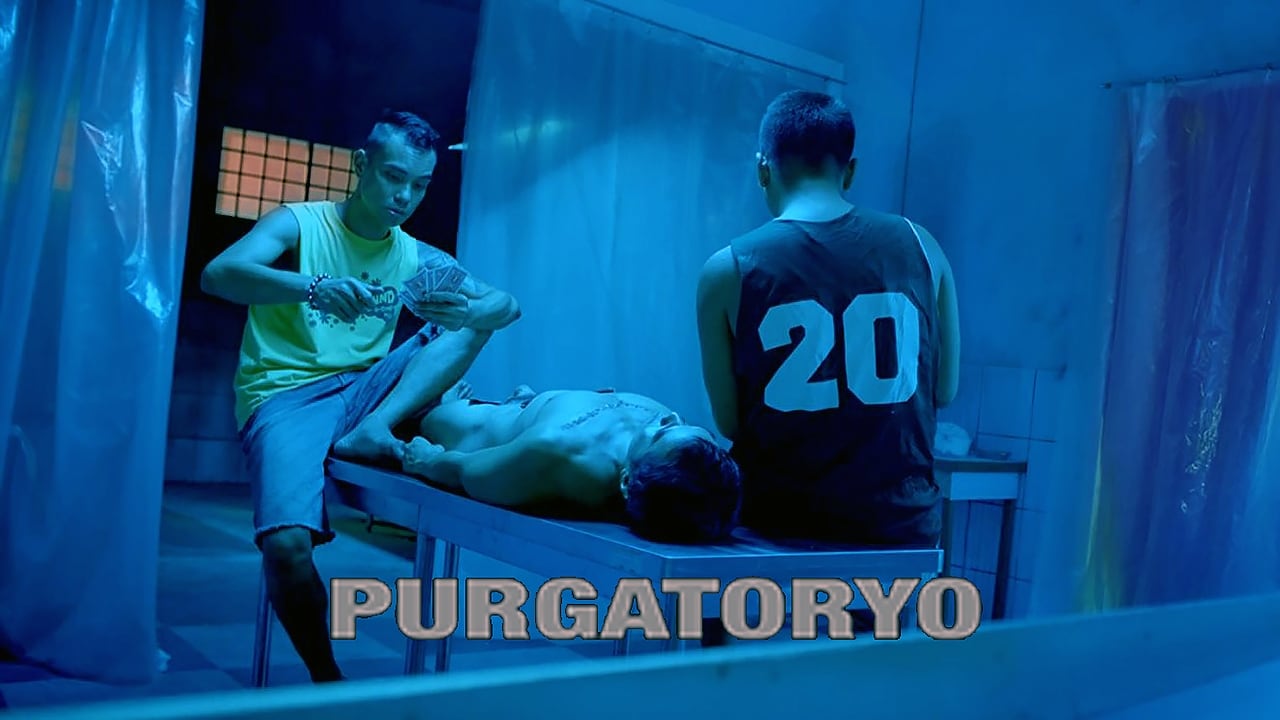 A story of Ilyong, recently-dead man killed by the police, after he was caught stealing. This is the beginning of his story, his death. Soon after, he was brought into a sleazy funeral home, run by Violet, a greedy homosexual who has learned to survive by renting out the dead bodies in his funeral home to Simon. Along for the ride is Jojo, a police officer who is under the payroll of Simon and who supplies the dead bodies for Violet to take care of and make money from. Violet has two workers, On-on and Dyograd.