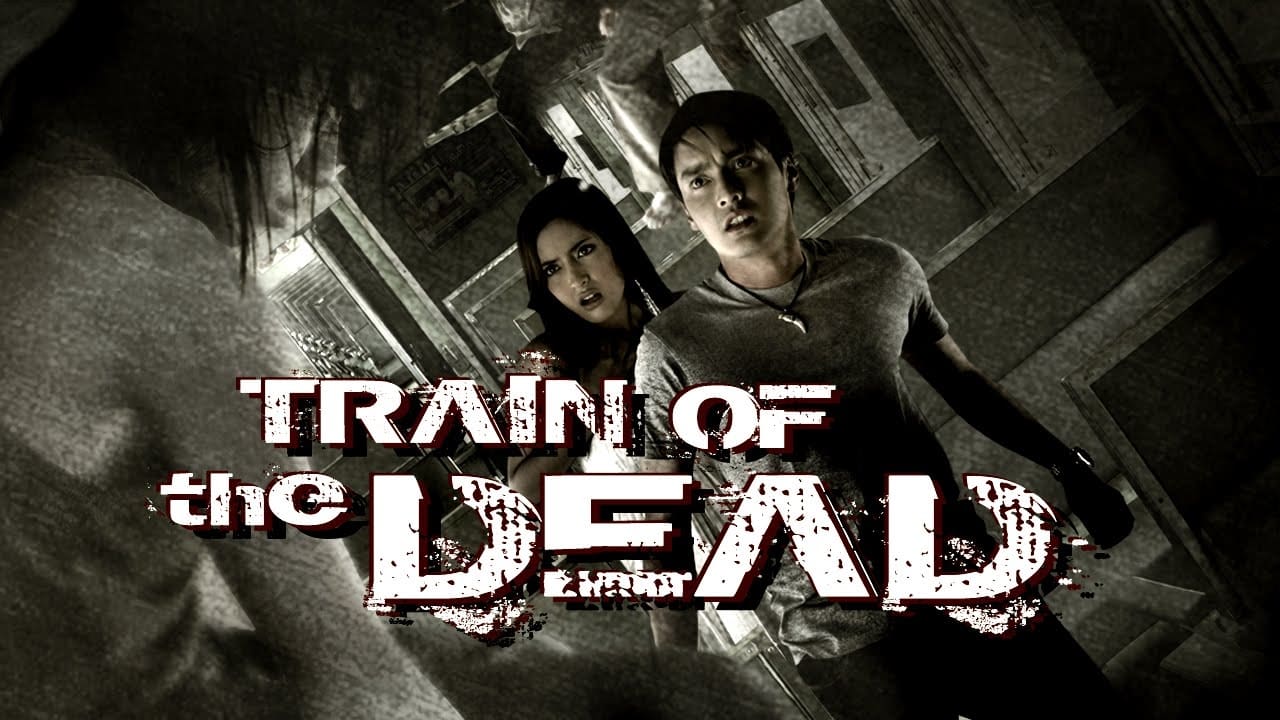 Train of the Dead

A thief gang flees from the police and catches a night train with To, an unlucky guy who is now their hostage. There are many wealthy passengers in the train, so the thieves take advantage to rob the passengers. Oddly, when the thieves rush into the bogie, all they could see is just empty seats. Then, To is accused to be the one who told the passengers to escape from the train before they could begin to rob. Now, To has to run away before the thieves kill him. Luckily, there’s a pretty girl named Rahtree comes to save him in time, and tells him the horrible story of the train. There’s something mysterious about the train and the passengers that To has to confront.